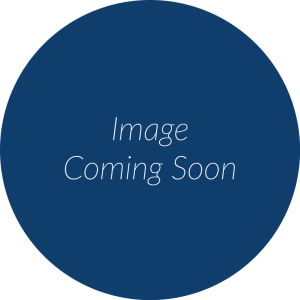 Dr. Thomas Grimm, a graduate of Trinity College Dublin, worked as an intern in St. James’ Hospital Dublin before specialising in the field of General Practice. He completed his GP training in England prior to becoming a member of The Royal College of General Practitioners.

Dr. Grimm is a registered specialist in the General Practitioner Category of the Irish Medical Council and he is also an active member of the Irish College of General Practitioners.
He has attained additional postgraduate qualifications in Children’s Health as well as Obstetrics and Gynaecology. He has a keen interest in conditions relating to the Ear, Nose & Throat, Dermatology (Skin Disorders), and Allergies.

Since commencing in the Slievemore Clinic, he has been actively involved in STD screening and the Well Man Medical Assessments. 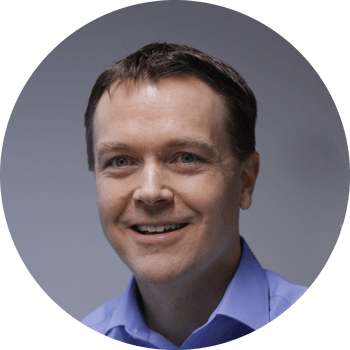 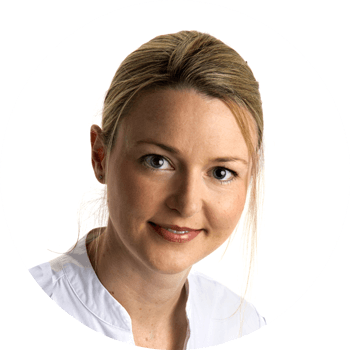 She has also achieved diplomas in the following areas: Diploma in Dermatology, Diploma in Child Health, Diploma in Family Planning & Diploma in Medicine for the Elderly.

She has been working as a General Practitioner in Dublin since 2008, including sessions here in the Slievemore Clinic since 2010. As well as General Practice, she also worked in the area of Developmental Paediatrics in 2008-2009 and in the Dermatology Department at St. James Hospital in 2010. Her special interests include:

She is experienced in the acute and chronic care of children and adults, male and female and has worked in both adult and children’s accident and emergency departments. Siobhan looks after chronic diseases such as asthma and diabetes and also provides full medicals, mini-medicals and STI screening. 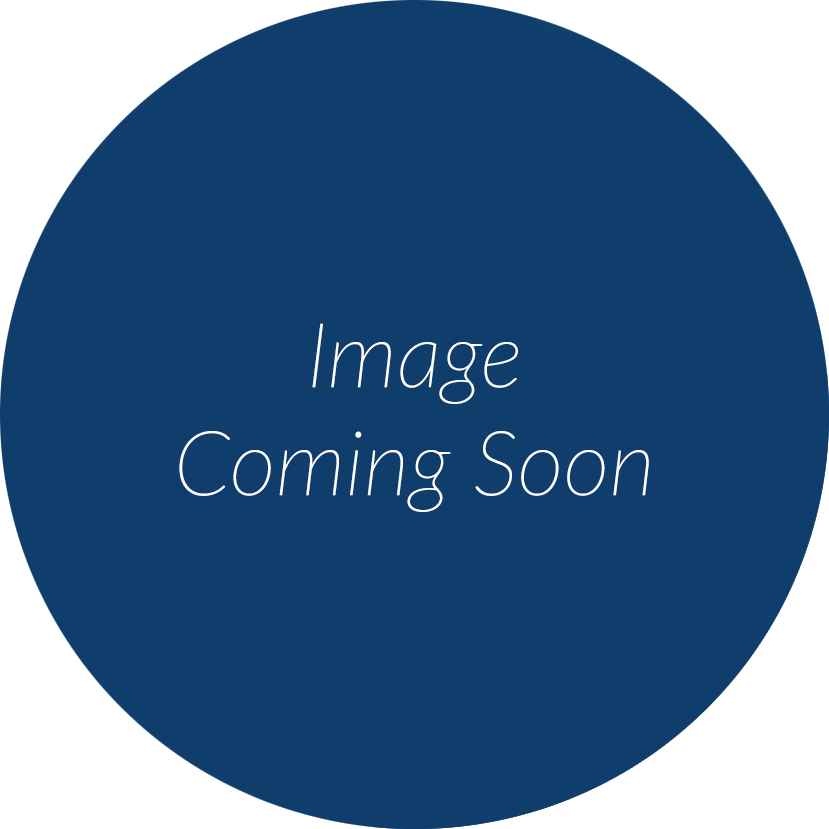 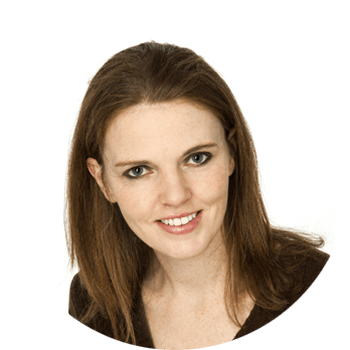 Georgina graduated from UCD medical school in 1994. She completed her vocational training in General Practice in 1998 and is a member of the ICGP. She is on the special register of General Practitioners with the Irish Medical Council. She has a special interest in-continuing medical education and has been a CME tutor with the ICGP from 2005 to 2012.

Dr. McDonald is a dedicated and diligent GP with a wealth of experience and medical knowledge. She graduated from Trinity College Dublin before working in several large Irish hospitals and completing hospital based specialist exams. She subsequently went on to specialise in General Practice and completed her GP specialist training before working in several practices. She joined Slievemore General Practice in 2016 and has been working here full time ever since.  Her special interests include Women’s Health and Paediatric care.

Kerry Naismith graduated from The Adelaide Hospital, Peter Street in 1998. She worked in Adelaide Meath and National Childrens Hospital Tallaght for 6 months post registration prior to going to Australia for 12 months.

On return to Ireland Kerry worked in Tallaght Hospital again for 2 years where she worked on Female surgical wards, Day Care, Minor Ops and Phlebotomy. In 2001, Kerry went to work in the area of Health Screening where she worked for 10 years prior to moving to General Practice 3 years ago. Her interests are in Female health (Cervical Screening), Childhood Immunisations and Health Screening. 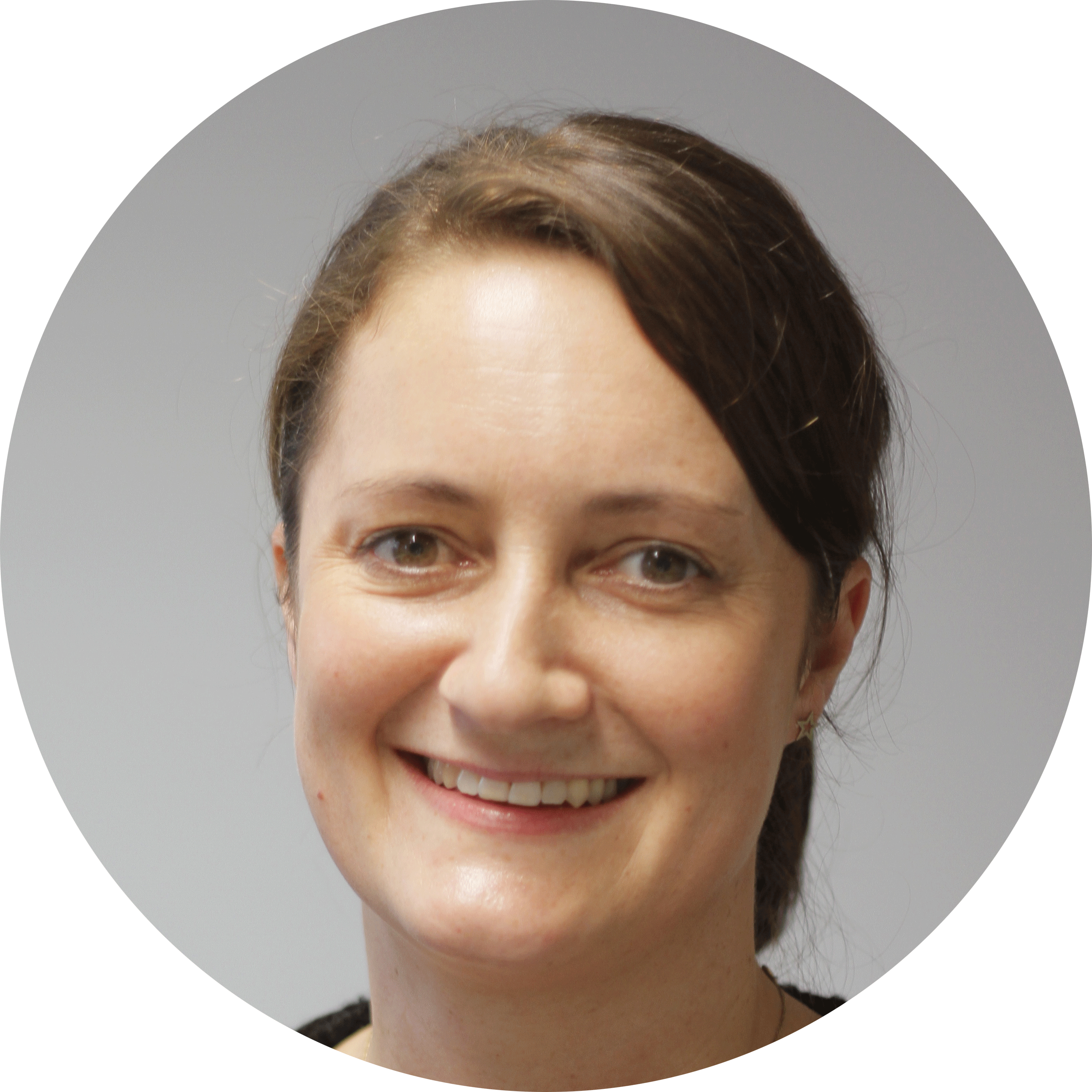 Lita is a practicing nurse since 1982 when she qualified in St Vincent’s University Hospital. She went on to qualify as a Midwife and become board certified in Neonatal Intensive Care in Scotland. On returning to St Vincent’s she worked for four years in the Emergency Department gaining a certificate in Accident and Emergency nursing. Following further ED experience in the UK Lita moved into Practice Nursing and on her return to Ireland she continued working in General Practice. She has a Certificate in General Practice and Diplomas in Asthma Care, COPD, Cardiovascular Disease Management and a Certificate in Diabetes Care.

Lita joined the team in Slievemore in 2003. She leads the nursing team participating in all aspects of Women’s Health, Cardiovascular Disease Prevention, Childhood Immunisations, Diabetes shared care and Heartwatch programme.